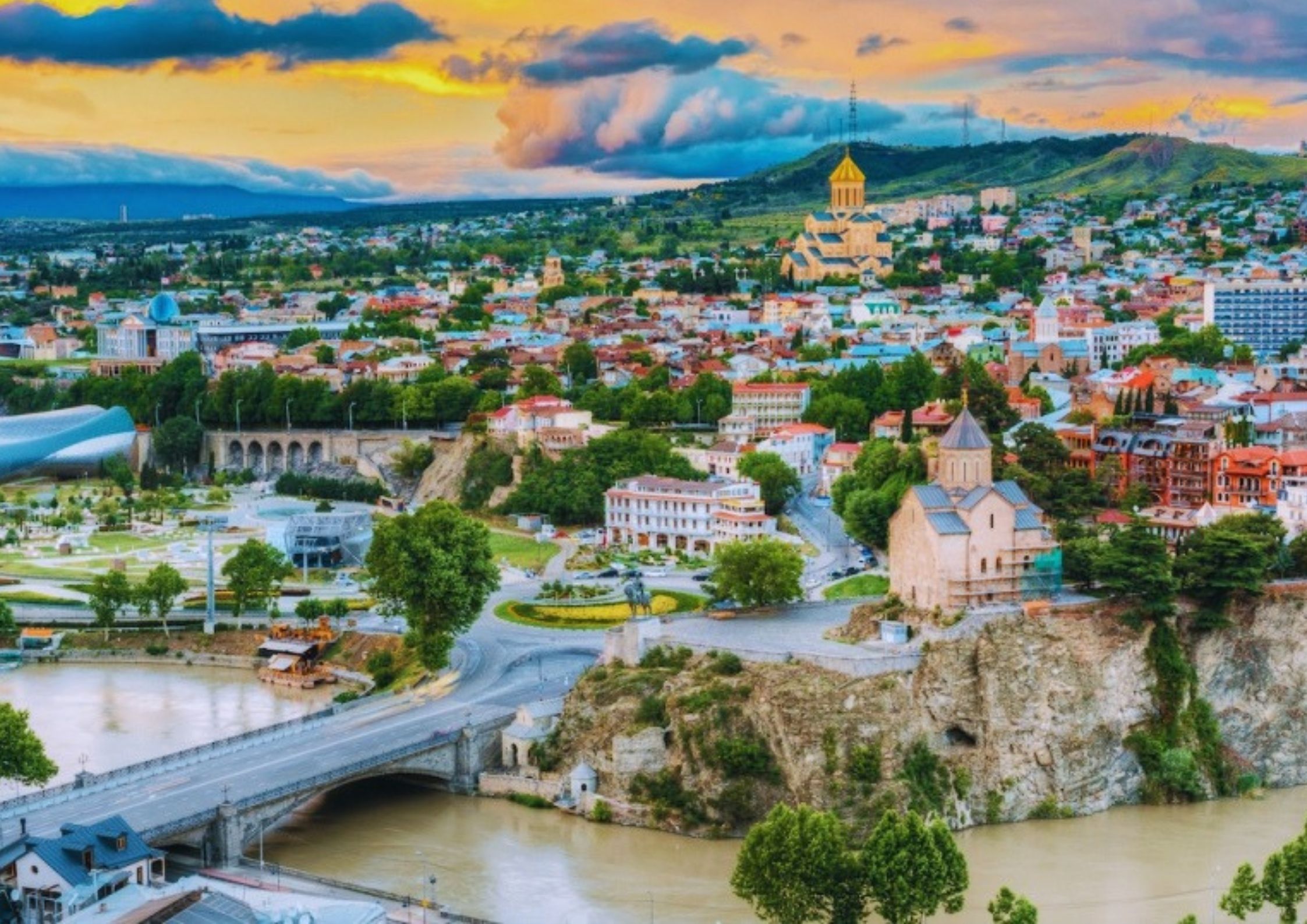 What is the lifestyle in Georgia for International Students?

Everyone is very curious and love to travel abroad. Even if it is a visit or study. Each country have their own unique attraction place which covers the travellers. In that list Georgia place a top roll.
Georgia is a European Countries. It is bounded by the Black Sea runs through it on the west, Russia on the north and east, Turkey and Armenia on the south, and Azerbaijan on the southeast. Georgia became an independent country under German protection after the Russian Revolution in 1917. The capital of Georgia is Tbilisi Georgia is a developing country with a Human Development Report of “very excellent.” It is a member of the Council of Europe, the Asian Development Bank, the Europe Bank for Reconstruction and Development, Euro control, the OSCE, and the GUAM Organisation for Democracy and Economic Development, among other human rights organisations in Europe and Asia.
Culture  and Climate in Georgia 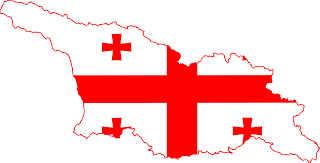 In the 11th century, Georgian culture had a renaissance and golden period of classical literature, arts, philosophy, architecture, and science. Many cultures have inspired Georgian architecture. Georgia’s climate is quite diverse, especially given the country’s tiny size. The country is divided into two climate zones, generally equivalent to the east and the west. Georgia’s temperature is moderated by the Greater Caucasus Mountain Range, which also shelters the country from colder air masses coming in from the north.

Language and Currency of Georgia

Georgian is one of the world’s oldest languages. In fact, the oldest mention of the Georgian language is from the II century AD, in a sentence delivered by Roman grammarian Marcus Cornelius Fronto. The conversion of the Georgian ruling class to Christianity in the middle of the fourth century resulted in the development of Georgian as a written language. Georgian gradually took the place of Aramaic, the pagan Georgian literary language, as the new national religion’s language. Georgian words are formed by combining morphemes, and their meanings alter as the inflection progresses. According to some other language students,  Pronouncing verb in Georgia,  is even more difficult than pronouncing verbs in French. The lari is the currency of Georgia.

Georgia have very modernized education system. Education is must for all student age between 6 to 14. The school system like elementary, basic and secondary. Student who pass the secondary exam only apply for higher educations institutions. Georgia have many world ranking universities provide all the stream like bachelor programs, Master programs and doctorate etc.,. Most of the International students having their study abroad first optional country is Georgia. 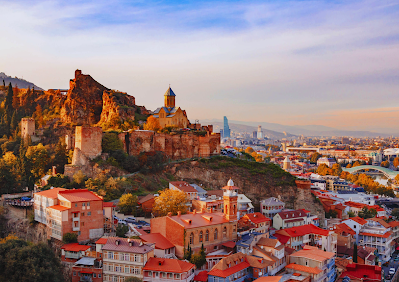 International students who wish to study in Georgia is really having the clear idea about how to get a world standard education like USA in affordable cost. Life in Georgia for International students offer very low tuition fee and living cost also very less. Georgia have many reputed universities like Georgian National University, David Tvildiani Medical University, Ilia State University, Georgian Institute of Public Affairs, Ivane Javakhishvili Tbilisi State University, Tibilisi State Medical University, etc., International students who want to get engaged have a lot of possibilities, from the 50 more various student organizations on campus to the intercollegiate athletics. The Universities which is also approved by NMC (MCI) / WHO/ ECFMG/ FAIMER/ WDOMS etc.,
The Undergraduate degree duration 5 years, Post graduate duration 2 to 3 years, Phd duration vary depends upon the stream where you are choosing. The tuition fee are very affordable between $2700 to $8000 /per year. More practical’s, study with other international students, wide exposures gives you a knowledge that can leads you to success. Life in Georgia gives you a wide exposure of implementation to your career.

While talking about visa, Georgia follow the same process for study. We (Indian) have a E- Visa option for Georgia. Nationals of EU and EEA, UK, Canada, Switzerland and some more countries can enter into Georgia by on arrival visa. These are all for tourism purpose only. For study in Georgia, the visa process are same as other countries. You need to submit the relevant document like
-> Admission Letter
-> Passport
-> Visa Fee
-> Academic record
-> other supporting or required documents.
Once you reached the Georgia, you must have to meet the Public Service of Georgia, Tibilisi. Your will the temporary residency permit.
Because many Internationals student are interested to do part time works. There are plenty of works available. You will get the good salary per hour, which is useful for your monthly personnel expenses. But MBBS students are not prefer to do part time. Average cost you can earn from 8$ to 14$.
Enjoy your stay, learn more stuffs apart from education which is good for your life.
For more details about Education in Georgia View
Tags education Georgia study abroad Study in Georgia